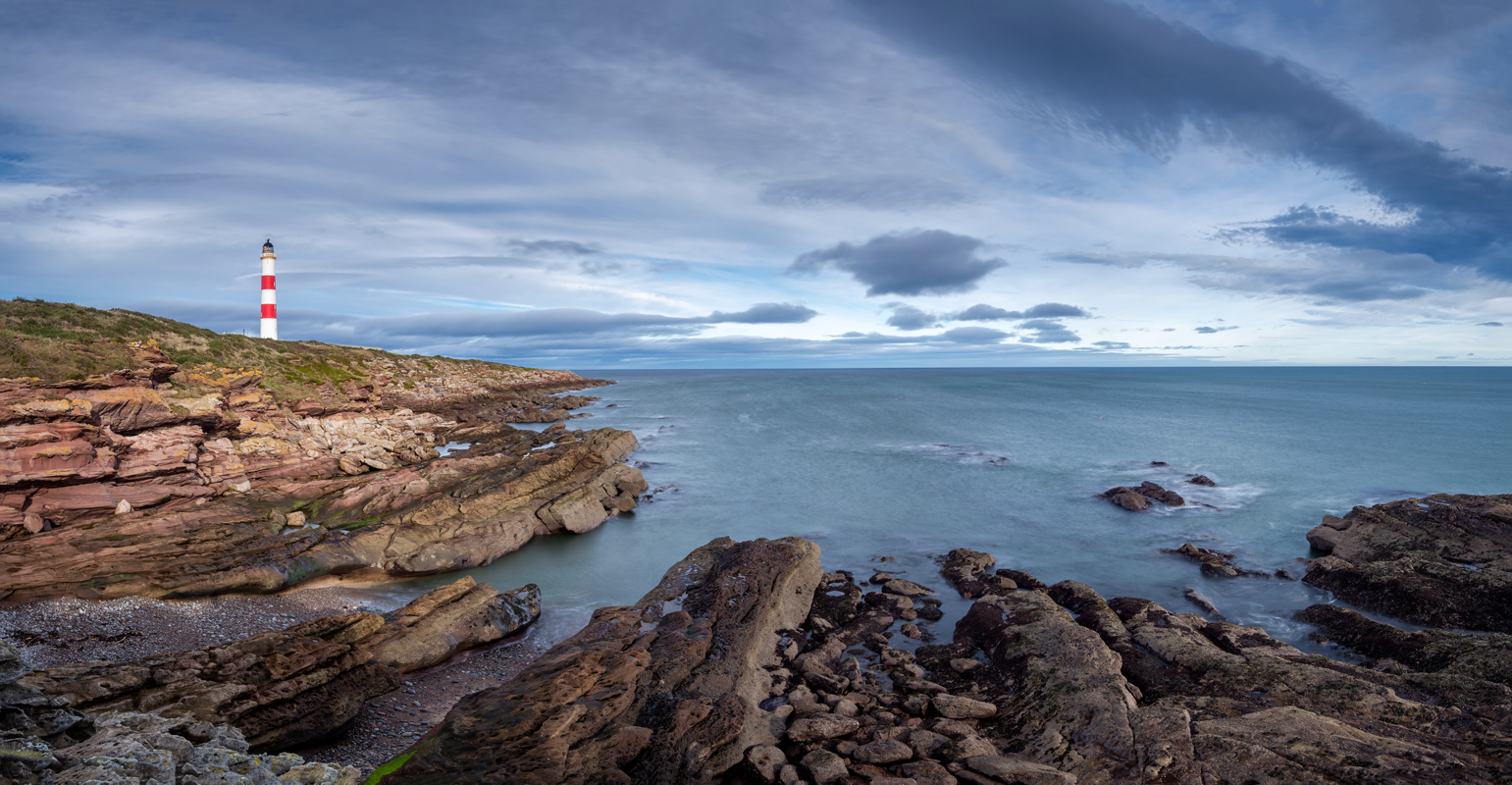 I was wanting to test out a new timelapse gizmo I had been given as a present in November, the Syrp Genie Mini II.  I had a trip planned to the Isle of Harris at the start of March so I wanted to become proficient in time for that. Conditions for the start of the year has had unprecedented amount of rain and gale force winds.  I finally got the chance in February with a day of no rain but was still windy so I had to choose my location carefully.  After watching some tutorials on YouTube I jumped straight in.  Was a bit of trial and error but I picked it up in the end.  The timelapse video is below which I am very pleased with.  I primarily bought the Syrp for timelapse movement but it also can be set up for panoramas and videos.  This panorama was taken using the feature, not so straight forward if you need to act quickly but a useful feature.